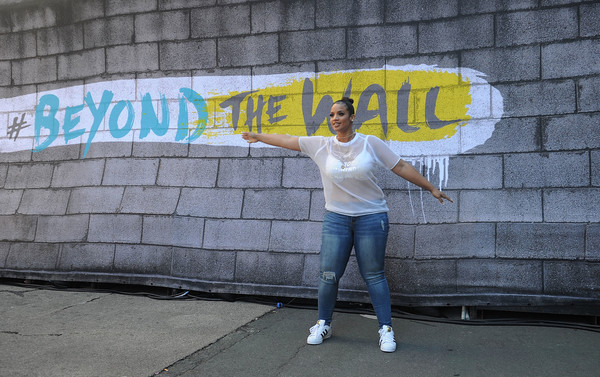 During this presidential election, there’s been much controversy surrounding Donald Trump’s announcement that he will build a wall to keep illegal immigrants out of America if he is elected, and MTV has taken this idea and turned it into something positive with a new installation. The TV channel has literally built a wall, which spans 10”x35’ feet, and features videos highlighting the stories of identity, … END_OF_DOCUMENT_TOKEN_TO_BE_REPLACED 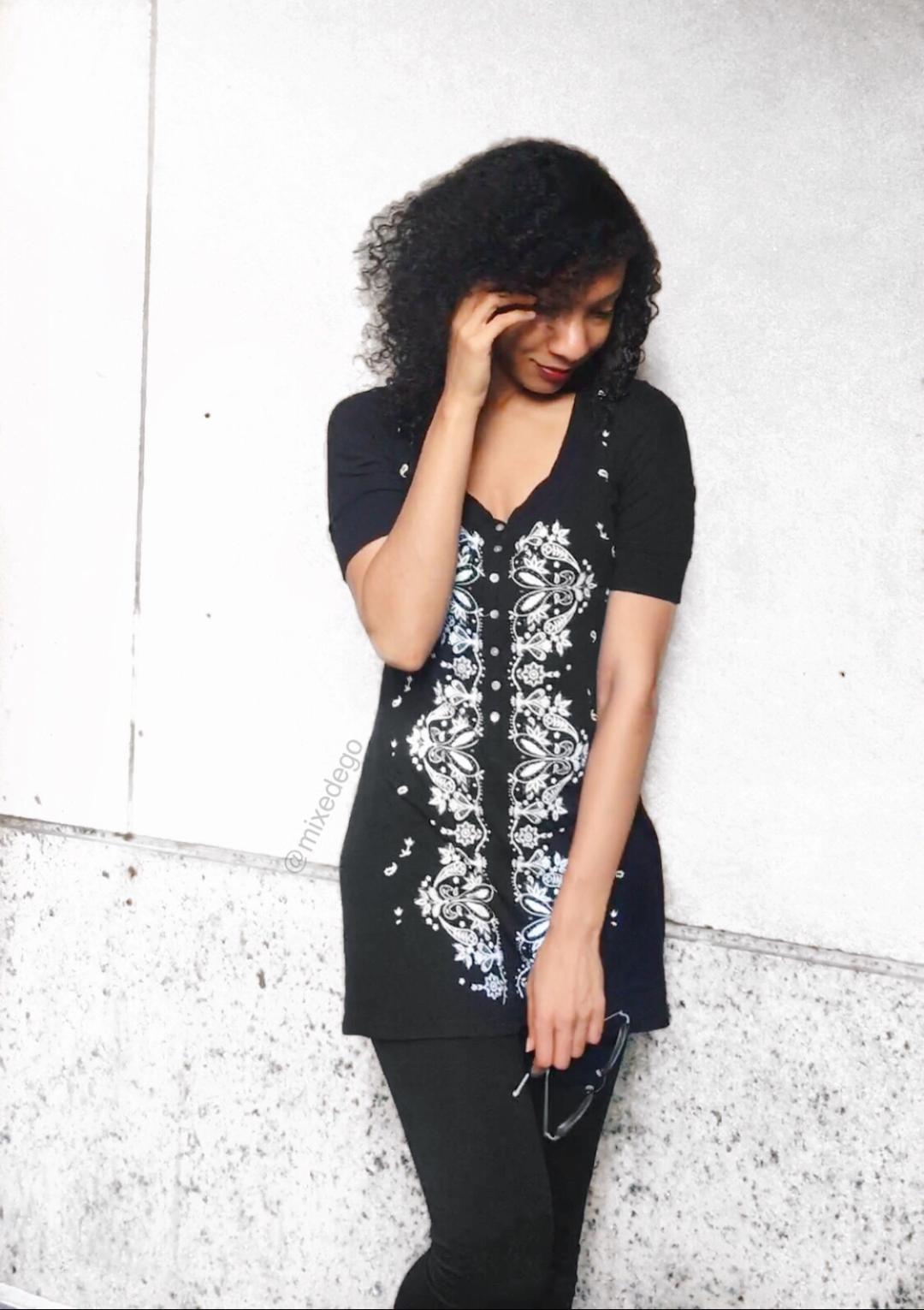